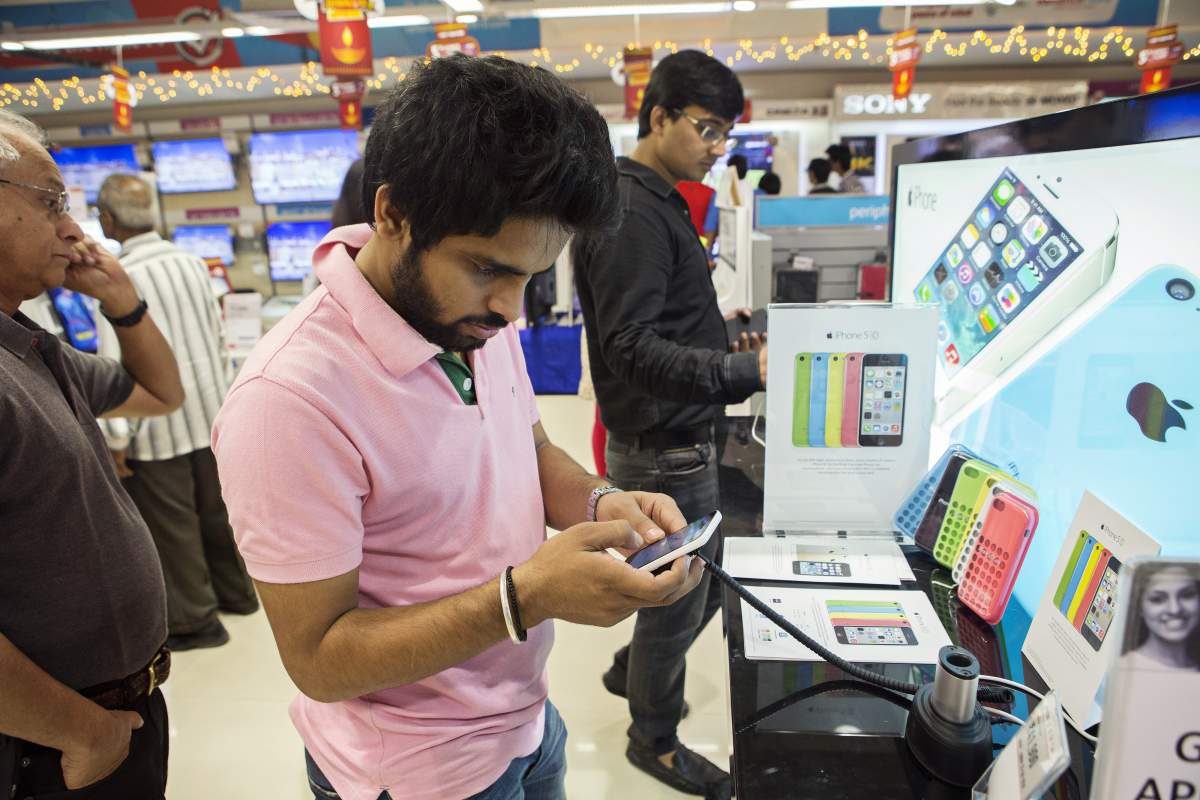 South Korea’s technology giant Samsung Electronics warned for lower profit in 2018, due to weak sales of smartphones, which have overshadowed the record-breaking chip revenue. The company made the announcement during presentation of the second quarter finance statement, which ends the series of growing profits.

The company released earnings guidance of 14.8 trillion KRW (13.2 billion USD) in operating profit off 58 trillion KRW (51.8 billion USD) in revenue for the second quarter, which would represent a 0.7% decline in sales and an 11% increase in profit year-on-year. Last quarter, however, Samsung made 15.64 trillion KRW in profit from revenue of 60.56 trillion KRW, its strongest results ever. This puts an end to the series of 4 consecutive quarters in which the world’s largest smartphone maker was making more and more profits.

Although the chip business will have a record profit for the seventh consecutive quarter, the weaker performance of smartphone businesses has sparked worries that the mobile business remains unmanageable to drive sales of premium Galaxy devices. The poor sales of the Galaxy S9 have weighed on Samsung’s bottom line in the second quarter.

According to the analysts, the lower sales are due to the stabilization of the smartphone market and increase of the competition.

Samsung shares fell about 12% this year because of worries about lower profit growth and lack of technology innovation to drive smartphone sales.

The new data from Counterpoint Research highlight Samsung’s problems, showing that its newest premium Galaxy 9 Plus is surpassed by Apple’s iPhone 8 as the best-selling smartphone in the world due to weaker sales in Europe.

The competition from cheaper Chinese brands like Xiaomi and Huawei has already pushed Samsung to lose market share in China and India, which are the world’s top smartphone markets.

Although smartphone business is not good, the Samsung’s profit is largely due to strong global sales of DRAM and NAND chips, which account for about 30% of its revenue.

The total sales revenue declined by 4.9% year-on-year to 58 trillion KRW, announced Samsung, compared to analysts’ expectations for 59.7 trillion KRW. More detailed information will be shared by the company in July.

The chip prospects remain good, and the next iPhone is likely to boost NAND chips after they dropped by up to 15% in the second quarter.

Things may get better for Samsung later in the year, but sales of OLED panels could disappoint. Apple is reportedly expecting a new 6.1-inch LCD-based iPhone to make up a higher proportion of sales in its lineup this year.

Overall, Samsung’s third-quarter earnings will be stronger than the second quarter, as the company will perform better in chip and display business. The company’s forecast for the second quarter is for an increase of 5% over the same period of the previous year, but it does not meet the expectations of analysts. The investors, however, are increasingly worried about the possibility of a US-China trade war and how it can affect major exporters such as South Korea’s technology giants.

No comments to show.